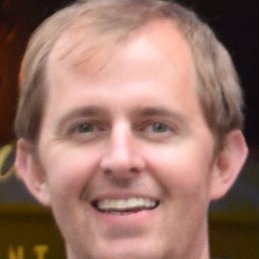 The course record was set for 2 days, 24 minutes and culminates in 42 more seconds which was completed by a maxi boat designed by Reichel and Pugh. This year the edition includes a vessel design MOD70 which team Argo is sailing and they are hoping that the weather conditions would hold for them to be able to break it.
END_OF_DOCUMENT_TOKEN_TO_BE_REPLACED