The final race for 2016 52 Super Series is about to commence in Portugal. The team of Quantum racing seems to be ready to take on the task of winning the series and the Cascal Cup that is offered in Portugal. The team looks ready to win the overall title for the season that they lost out to Azzurra last year. 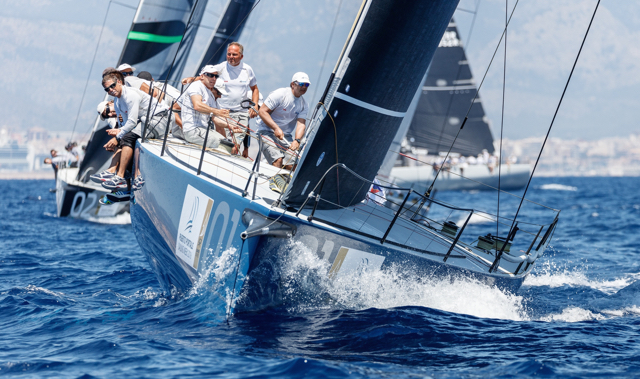 However the leader of the series is not ready to give up their title easily. They are not going to compromise in the approach they are taking in the regatta of five circuits that is part of the racing event this year. The regatta will move from the Mediterranean to the Atlantic and will become a testing venue for the feisty teams. END_OF_DOCUMENT_TOKEN_TO_BE_REPLACED